The Role of Dopamine in Gambling Withdrawal

Your body has a buffet of hormones that regulate how you feel at any given moment. These hormones can make you feel the highest of highs and the lowest of lows and gambling can help to stimulate and/or simulate that emotional roller coaster.

The hormone that makes you feel gloriously happy is dopamine and the chase for that next dopamine rush is what keep some people making decisions that would otherwise seem unwise. For some people this can culminate in a substance use addiction and for others it can result in other compulsive behavioral addictions, such as compulsive gambling.

You might be surprised to learn that compulsive gamblers can suffer from withdrawal. It’s a common misconception that because they’re not coming down from the chemical high of substance use that they wouldn’t suffer the same after-effects. To understand gambling withdrawal, you’ll need to understand the role of brain chemistry and dopamine in gambling addiction.

Gambling triggers the brain's reward system which are linked primarily to the pleasure and motivation centers and releases dopamine into the body. This makes the gambler feel elated while they’re putting it on the line and taking risks. Dopamine is the dominant power driver and the chief neurotransmitter in the reward system.

Gambling stimulates a “thrill” which triggers the reward system to release up to 10 times more than the amount natural rewarding experiences would produce. This could suggest that the motivation to gamble maybe somewhat determined by this inability to predict reward occurrence.

Over time, one can develop a gambling tolerance, this is when the brain has become accustomed to dopamine and it ceases to produce the same “thrill” as it did originally. Compulsive gambling overstimulates the brain, it triggers a boost in the brain’s defensive reaction which weakens the reward system eventually reduces the level of “pleasure” the individual experiences.

The brain becomes conditioned and yearns for more dopamine to trigger its reward system. This marks the beginning of impulses and cravings episodes. Repeated and additional stimulation makes the brain develop a stronger and durable resistance for dopamine which will make impulses and cravings even harder to fight, during gambling withdrawal.

Gambling withdrawal occurs when the brain is deprived of a dopamine stimulating substance for a longer period. The absence of this stimulant leads to gambling withdrawal symptoms, as the brain attempts to reconfigure itself to its old state and undo the altered mental wiring.

This is when problem gamblers experience withdrawal symptoms like depression because of the disconnection from the “thrill” and relapses are most imminent at this stage. Ability to deal with gambling addiction relapses is quite helpful during this period.

Who is Affected by Gambling Withdrawal?

Some studies have however ascertained that certain people are more inherently vulnerable to gambling because of genetic or psychological predispositions for reward-seeking behaviors and impulsivity. For example, individuals with an under-active brain reward system or less activation of the prefrontal cortex are more prone to gambling.

An individual with an under-active brain reward system is attracted to activities which trigger reward pathways more than normal because they experience lower levels of euphoria and ecstasy from naturally rewarding activities in comparison to the average person.

On the other hand, the prefrontal cortex refers to the part of the brain that’s used in planning and decision making. It makes it significantly harder for problem gamblers to control the impulse to pull the lever of a slot machine just one more time. 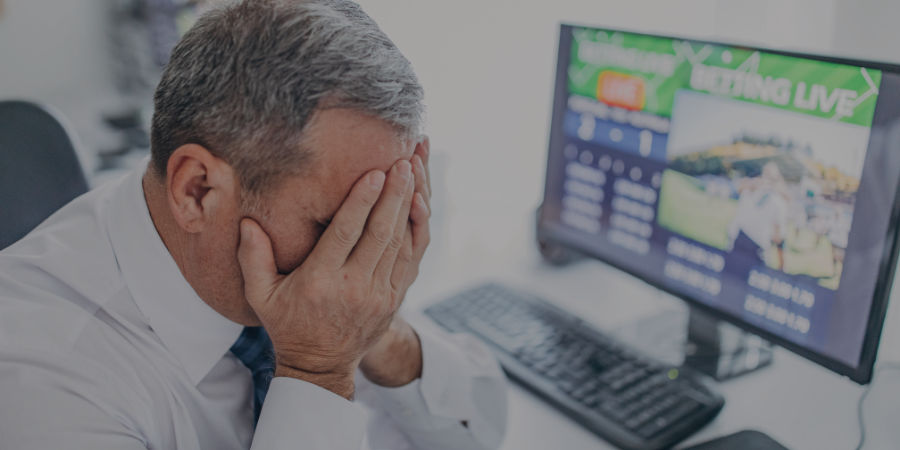 Tips for Coping With Gambling Withdrawal

Physical health plays a major role in one's mental health. There are things you can do in order to boost the dopamine in your brain, without gambling. In order to ease the symptoms you are experiencing as a result of gambling withdrawal, try the following:

Remember that despite the occurrence and effects of gambling withdrawal symptoms, they are not permanent, and they will eventually weaken and fade away as the feelings of normalcy and stability settle in. It will take some time for the brain chemistry to restructure and re-adjust to living a gambling free life.

If you or a loved one have developed an unhealthy relationship with gambling, contact us to speak with one of our gambling counselors, who can help you better understand gambling addiction and what the recovery process looks like. For further reading on this topic, download our free ebook: Understanding the Basics of Gambling Withdrawal. 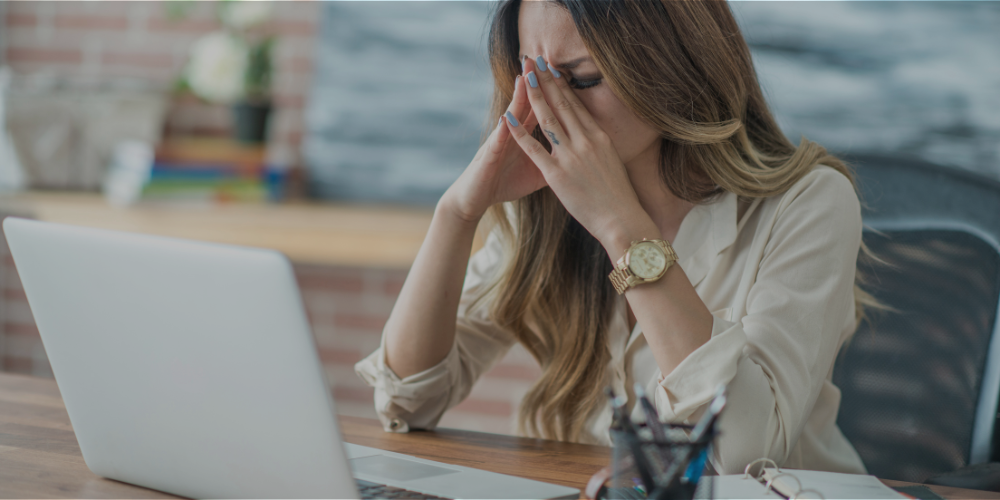 What is Daily Fantasy Sports? 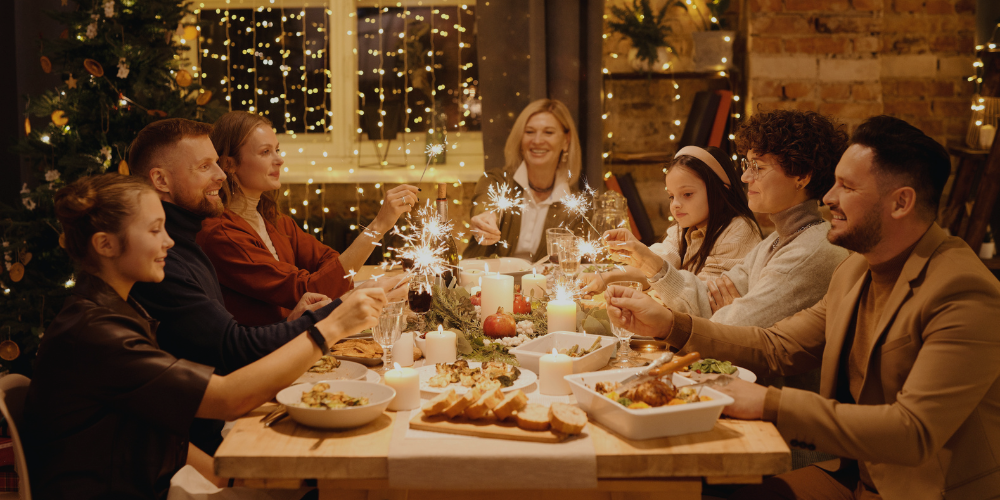 How to Support a Gambling Addict During the Holidays