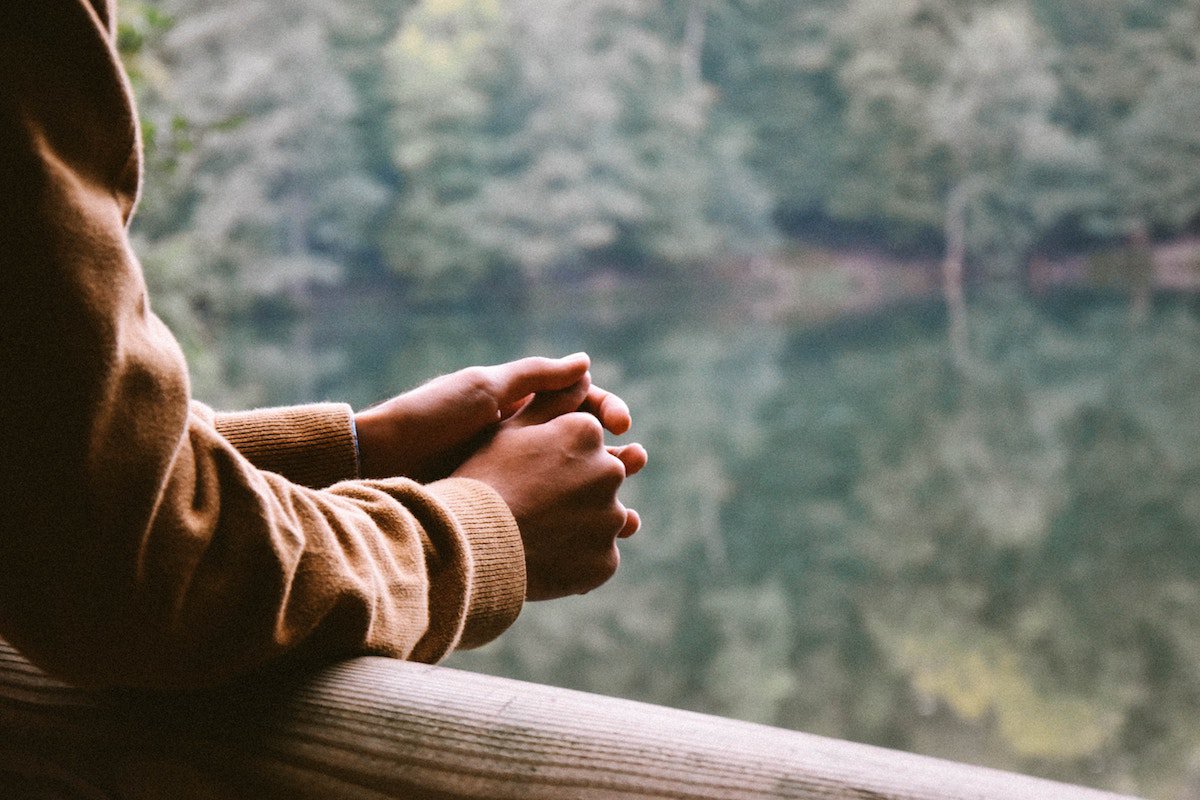 As much as 3% of the American population could be diagnosed with a gambling addiction and although it has been historically dominated by men, gambling has become increasingly popular among women. Recent studies revealed gender-specific differences in age, lifestyle, preferences, and behaviors. Let’s look at the factors that influence women’s gambling addiction.

Although women are still a minority among gamblers, the gender gap is quickly disappearing. Most women do not begin gambling socially until they reach their mid-forties or even later, while their male counterparts may begin as early as their teens. Significant lifestyle changes, such as retirement, divorce, or another major event can be a trigger that causes a woman to fall victim to compulsive gambling. Gamblers who live close to a gambling hub are at a greater risk of compulsive gambling by believing that they have developed a system for winning.

Studies show that 95% of women who gamble do so to escape. They seek to gain anonymity and time alone while relaxing, distancing them from overwhelming circumstances. The prospect of winning money is a powerful drug. While women tend to be escapist gamblers, men tend to be thrill-seekers, who feel disconnected, relaxed or aroused while gambling. For both men and women, those with strong emotional responses to gambling are at great risk of becoming compulsive gamblers.

While both men and women gamble at casinos and play the lottery, men prefer interpersonal venues such as sporting events, race tracks, and card games. Women often gravitate toward bingo, slot machines, and video poker and typically react to gambling cues and ads.

Because women are portrayed as self-reliant caregivers in our society, it can be difficult for them to admit that they need help overcoming an addiction to gambling. Despite their fears, women seek help much faster than men. Unlike years past, the number of women seeking gambling help is equal to that of men, with the majority being between the ages of 40 and 60.

If you, or someone you know, needs help addressing a gambling problem, you can call us today for a no obligation consultation on how to get the best help. You can also find local resources at the National Council on Problem Gambling.