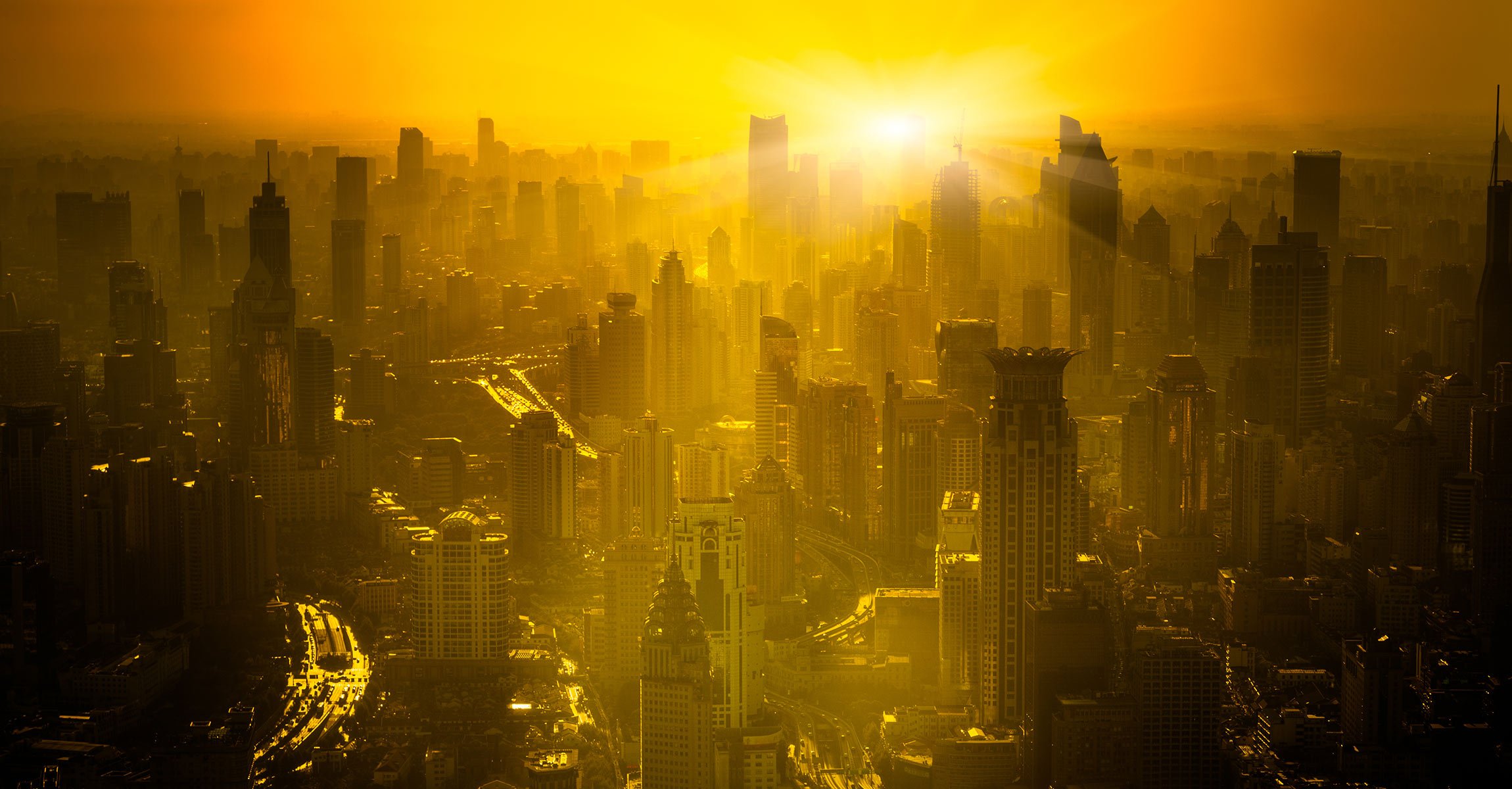 This episode launched the Emmy-award winning show, Intervention, and is worth revisiting. It was recently re-broadcast with updates to the progress of Gabe, a young man with a gambling addiction.

“I’m in love with gambling,” says Gabe. “That’s my mistress. My whole day revolves around how am I going to get money… I do wish that my life were completely turned around.”

Gabe’s first love is music: playing, singing, writing. It’s what he hopes and dreams about. But his gambling addiction has gotten in the way. “Being ashamed of myself is a major impact,” Gabe confesses. “I am a gambling addict.”

For the past 6 years, Gabe has been gambling 4 days a week, and up to 12 hours a day. When he’s in the casino, Gabe says he feels “such an excitement. I know the odds are against me…but I know it is possible [to win big]…I’ve done it before.” He’s also lost more than $500,000 in the past 6 years. He owes more than $180,000 to banks, casinos and credit card companies.
His father, Irv, says, “He’s possessed, but there’s never enough.”

Gabe says he once stayed up 4 days and nights gambling. “I’ve dug myself a hole so deep, the only way out I can see is to gamble again.”

An only son, Gabe was always close to his Mom, who spoiled him and made him her life. A demanding child, Gabe was also brilliant. In high school, he had a 156 I.Q. (131 is considered genius). At 11, he prepared at Cal State Lutheran for college and at 13, entered UCLA, the second youngest student ever admitted to UCLA. At 18, Gabe entered the Ph.D. program in biochemistry at UCLA Medical School and began teaching pre-med students. He got the idea to teach rap to his students and gained notoriety and a bit of celebrity, appearing on CBS with Dan Rather. His parents say he was led to believe he would have anything he wanted.

After one year in the Ph.D. program, Gabe left to pursue a career in music. For 5 years, he tried to produce, direct, start an online music company. He was unsuccessful.

At 21, Gabe started gambling. By age 25, he was gambling 4 days a week, maxing out all his credit cards and getting deeper and deeper into debt. His parents took out a home loan to pay off Gabe’s gambling debts. Last year, his parents had to sell their house, but Gabe still continued to gamble.

Gabe’s friends, Adam and Joe say he hasn’t paid them back for any money he “borrowed,” and he owes Adam more than $8,000. They don’t even want to take his calls anymore, because it will just be about getting more money to gamble. Adam says the parents are “fifty-fifty responsible for what he’s turned into.”

It’s true. They’ve enabled Gabe to keep on gambling. Since he is so brilliant, they let him do whatever he wanted. No need to take a menial job – he’s too gifted for that. They continued to support him – paying his apartment rent, food, car payment and insurance, giving him money to gamble and paying off his gambling debts. Now, however, they’re financially ruined and emotionally bankrupt. It has to stop. The family and friends have called for an intervention and meet a day ahead with interventionist, Jeff VanVonderen.

Irv tells VanVonderen that Gabe feels he’s entitled to everything they have, that they owe him – and that the idea is repellant to him. Gabe’s Mom can’t see how they can stop. When they’ve threatened to cut him off in the past, Gabe’s tried to commit suicide – 4 times. One time, he took an overdose of pills and hung himself by a rope by a mortuary. His parents found him, rushed him to the hospital where his stomach was pumped and he underwent a psychiatric evaluation. He was released.

The interventionist tells the parents and friends, “Tomorrow, he’s going to be held accountable. You need to have the biggest holds oh him that you can do. You’re not going to get another chance like this. This is crunch time.”

The next day, Gabe thinks he’s going to look at another apartment to rent. When he sees the assembled group, he’s already skeptical. It goes downhill from there, devolving into Gabe’s shouting and acting like a child. His parents give him the ultimatum: accept treatment or it’s all over: no more support, no more coddling. His friends tell him they’ll never see him again if he continues to gamble and doesn’t go for treatment. Gabe shouts at VanVonderen, saying “I don’t have any more tolerance for people trying to hoodwink me. I can take a bottle of pills and get over it.” VanVonderen says he’ll call 911 if Gabe is serious. Gabe tells him, “Okay, lay it on me. What else?” Ultimately, though, he agrees to go to treatment. He flies to South Carolina and enters Algamus Recovery Centers in Rock Hill.

ABOUT ALGAMUS
Algamus Gambling Treatment Services, founded on beautiful Anna Maria Island, Florida, has its residential gambling addiction treatment center location in the historic district of Prescott Valley, Arizona. These facilities are dedicated to the recovery of problem/pathological gamblers and families.